Sport is the untapped resource Britain needs to exploit 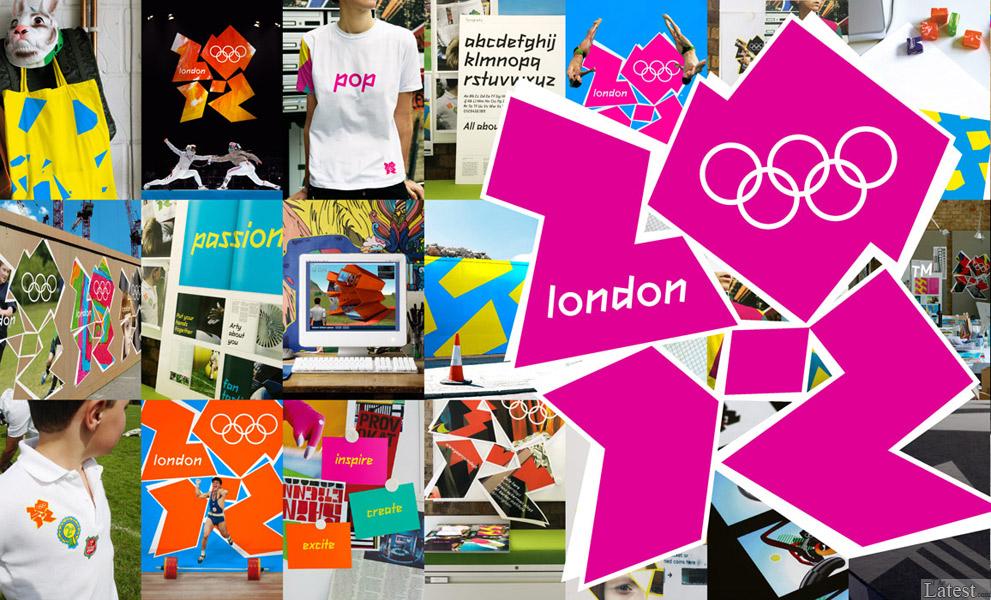 In times of economic strife, it's easy to lose touch with the things that will be most dear to us in the future. With the upcoming 2012 Olympic Games in London, one thing seems key to helping the UK on more levels than may initially be recognised.

Despite adjustments to the national schools strategy by Ed Balls, Secretary of State for Children, Schools and Families and the number of developments popping up left, right and centre to support the international sporting event of choice for London in 2012, we've lost focus on the role of sport in modern society.

I'd go as far as to say that if I was appointed Prime Minister in the immediate future - a future I'm not particularly inclined to rule out at this current stage - the first change I'd make would be to completely restructure our sporting system to that of a close ally. Or an unwanted friend, many may say. That's right, the US have definitely got something completely correct. Who'd have thought, eh?

The whole epiphany moment for my ideas on sport came when yet another debate about an English national football team took hold in one of the many studios at one of the hundreds of sports pitches in the country. Were we good enough? Well, no, because we never are. Why not? Because our players are rubbish. But aren't they meant to be the best? ...yeah, that seems to be a problem.

So who did they blame? The manager, the coaches and the players themselves and - the one I always find most funny - the fans' expectations being too high. Not one of them even considered that the players on the team had, at best, played the sport at school and ended up being spotted by a plucky talent scout.

So, what's the argument against making sport another huge cornerstone of education?

The National Collegiate Athletic Association of America (NCAA) works like this: all schools and colleges in the country compete in local and national leagues. The best usually go to a fairer-than-fair playoff to see who is the best, much like the current March Madness of men's collegiate basketball currently taking hold of Stateside as we speak. They get a platform to show their skills and later get picked to bolster the roster of a sports team in their chosen field.

It stands to reason: why do we not do that here? Are we not in dire need of such a strategy?

Sports in schools across the nation, apart from a few exceptional cases such as those found in Loughborough, are substandard. Most people's experience of sport in their early years is that which is foisted upon them by the physical education department, associated with cross country running, all-weather pitches which constantly defy their name, and the national staples of football and rugby.

It's weird, isn't it? Fitness is one of the biggest topics in Western culture. Scare stories tell us that all kids are likely to be obese in 20 years, will die through choking on a pie crust or will have their hands, feet and head amputated after diabetes ravishes their body. Why not bond them through sports they actually like, or can learn to like, or will at least play? There's a whole host to choose from. They could even use the Jasper Fforde theory of croquet becoming the number one sport in the UK if it meant the young ones would get outdoors and improve their quality of life and their desire to win and take defeat graciously.

There are dozens of emerging sports in the country, from ones established elsewhere such as basketball and ice hockey to the European fair game Korfball. Most people will never play them in their life and many - including my favourite, American football - seem to be written off by some kind of xenophobic attitude which pervades the psyche of most people (myself included, until I played it for university). How can children and young adults know they hate it when they've not engaged in it?

A recent trial in New York City helped establish a number of floodlit basketball courts. The use of sport here largely dropped the rates of crime in the areas they were installed. Simple things for simple minds many may say, but the same could happen here. Many half-arsed attempts have been tried in a number of areas in the UK, but a programme to respect sport as a social medium needs to be employed to accompany these projects.

Sport is also packed with incentives. Aside from competitions and trophies galore, mass attendance at events could prove enough of a push. One of the greatest feelings I ever had was playing in front of a large crowd at an established stadium in the north-east of England. In the US, university sports alone can attract upwards of 80,000 people, putting money back into the game and developing the abilities of those who enter it.

What's more, valuable lessons can be learned from playing sport, particularly team-based games - even if it's those we already play, such as cricket, rugby or football. Teamwork is a very obvious one to say but from that, we can develop skills such as communication, selflessness and mental strength and agility. CV's across the land are already buoyed by the simple mention of a team game - after all, many workplaces require you to interact with fellow employees. A happy workplace is a productive workplace.

Speaking of offices and other such establishments, why not expand the industries in which people WANT to be employed? In a country ravaged by job cuts, it stands to reason that the development of small stadia and arenas would not only create jobs for stricken builders and surveyors but also require others to run them. Fitness and team coaches can enhance the quality of the games in which they operate. Build it up on an increasingly quickening scale and we have income from the gate, an improvement in sporting standards, and plenty of people employed by schools, colleges, universities, councils and local governments between counties.

The best bit is that the European Commission would jump to support such an initiative. Sport is a wonderful way to bond people both in a specific team and area as well as on an international scale. Boundaries would be broken down through various plans to link educational establishments with one another on the continent. Competitions would thrive and money would continue to come in. Unfamiliar things such as baseball diamonds and basketball courts would become a more familiar sight, as would proud parents and talented youngsters.

Essentially, sport characterises so many of the essential human demands and traits that it is impossible to overlook its benefits. The need of the average person to be noticed, to make friends, to be good at something... it's all there. If we don't do it now, the technological revolution will firmly nail the derriÃ¨res of those in education to their seats, too busy to look outside due to the pixellated screen that sits in front of them. Hello, continuing obesity epidemic... goodbye, human interaction.

Police cannot rest on their laurels over jailings