It’s a gruesome sight all over TV, newspapers and the internet: the shocking images of a blood-soaked and apparently dead Muammar Gaddafi in his Libyan home town of Sirte, writes Omar Abdul Jabar.

After eight months of merciless, co-ordinated bombardment by NATO and Libyan rebel forces the two finally have succeeded in capturing and slaying their enemy No. 1. But is this the triumph of freedom fighters or yet another murder of an Arab or Middle Eastern leader previously given cart blanche by western powers that he then dared to oppose?

As much as western governments tell their populations that they stand for justice, freedom, fairness and the rule of law at home and abroad, they seem to have done a bad job of practising what they preach of late. The west, and their proxies, in violation of the Geneva Convention, have put on show, for the world to see, as trophies the bodies of opponents they have assassinated.

Since the end of World War 1, invasions and subversion of Middle Eastern and North African countries by western powers for their abundant oil have been almost non-stop. These modern day crusades have been perpetrated under the banner of creating freedom and democracy.

Although the fruits of this utopia have no yet been digested, no international body, not even the United Nations, has been able to halt the step by ill step new imperialist domination of oil nations. Key to this violent action has been the brutal killing of the man in charge. A man helped into power by them because, at first, he was a willing stooge.

One of the first of these leaders to feel the righteous hand of western "democracy and freedom" when he fell out of favour was Saddam Hussain. Once deposed after a American-led invasion, the Iraqi leader was shoved into a court of judges and lawyers hand picked by the local US administration. He faced a circus court; a show trial. Later he was hanged publicly by his jeering enemies.  Even London Mayor Boris Johnson, a right-wing Conservative, called it a lynching. 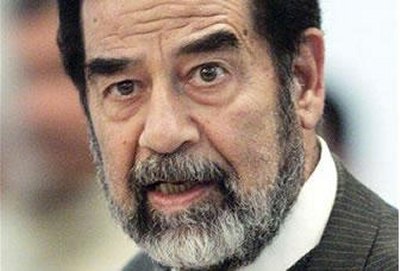 The western media told us that the execution was a good thing even though capital punishment is banned in their own countries. According to this double standard, Hussain was an evil man who deserved the rope. Yet, he was the same “evil man” that Britain and America happily sold arms to so he could attack their foe, Iran. He was the same “evil man” who gassed his own people with chemical weapons supplied to him by the west.

Then there was Osama Bin Laden, an unarmed, sick old man killed by US special forces. The vile purveyor of hatred was the alleged mastermind of the devastating 9/11 attacks on America and figurehead of Al Qaida. But it is rarely mentioned that bin Laden’s mujahedeen warriors were trained by America’s covert CIA to fight the superpower Soviet Union enemy's military in Afghanistan.

After a relentless manhunt lasting more than 10 years, bin Laden, and innocent family members, were gunned down in Pakistan on May 2 this year. Although a prized catch, his body was mysteriously not put on display. The Americans claimed they dumped it into the ocean.

The point of mentioning the killing of Gadaffi, Hussain and bin Laden is not to garner sympathy for them, but rather to reflect upon the insidious commonality of their deaths. 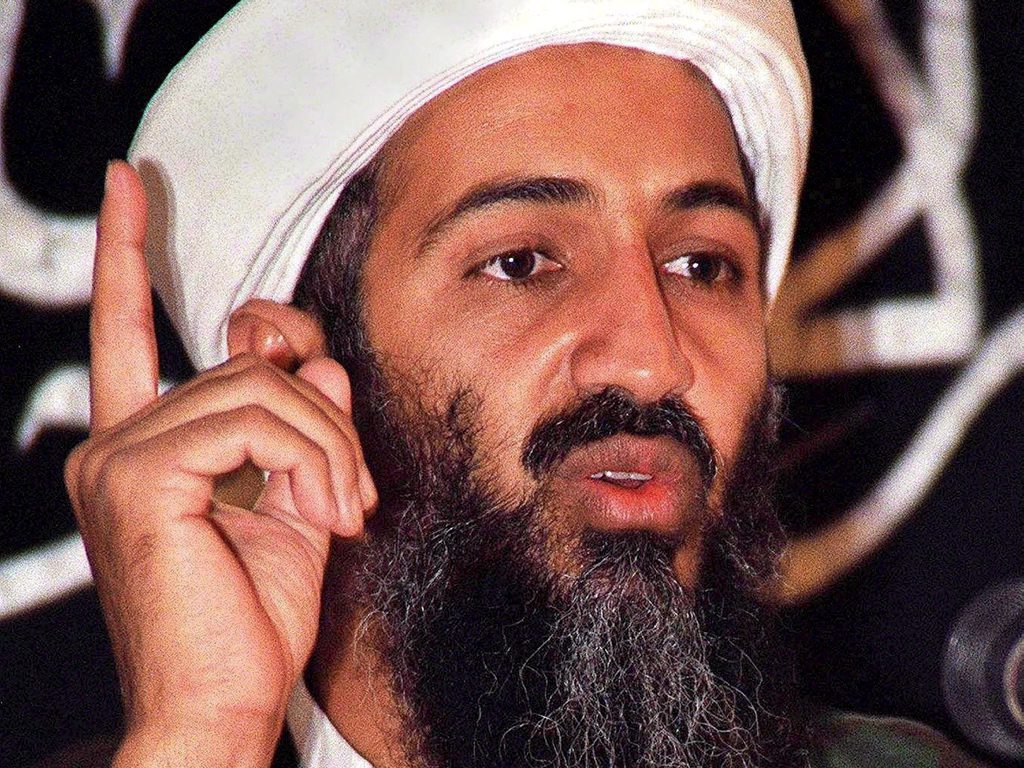 All three state sanctioned executions were committed directly or indirectly by the west without any heed to human decency or, some would argue, international laws. Instead of pursing the "civilised" methods that the west so proudly puffs its chest out about the American superpower-led gang seems to have settled for using the same bloodthirsty methods of the very tyrants it has eliminated.

By finding shady middlemen to carry out their dirty work and applauding mob lynchings, moralising western leaders like David Cameron fend off criticism, from the human rights lobby, by crowing that “justice has been done”. And their spineless cheerleaders in the media peddle that ruthless propaganda to the public.

The lynching of Gadaffi is a stomach-churning, graphic reminder of the pit of despair the hypocritical new imperialists have put us in.

'Why are Americans so scared of Syrian refugees?'

Who Guards The Guardians?