'Time for some US campaigning' 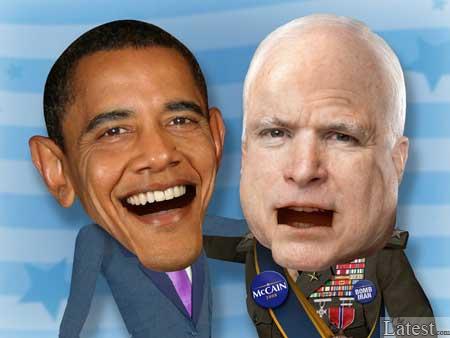 The main feature of Jibjab is the sketches or cartoons as they call them. These are the main attraction and visitors to the site spend most of the time viewing them. It has developed a cult following among people on the net sick of so-called mainstream news.