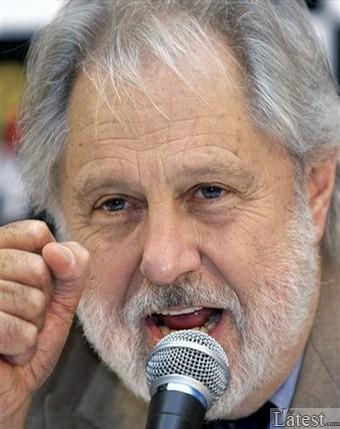 Oscar-winning filmmaker David Puttnam has attacked the British popular press which he has accused of telling lies to scare people about new age developments in education.

The Labour peer and chancellor of the UK's Open University said at a top conference in London: "We, the active influencers of change, are...underachieving as a result of stifling our creativity, our ambition and our imagination for what the future of learning might look like. And we're hampered by "scare stories" in the Daily Mail and other sections of the press."

In a keynote speech he told told 1,000 international delegates at the Handheld Learning 2008 three-day event: "Never under-estimate the degrees to which educational progress in the UK has been hampered and distorted by a mendacious media."

The producer of Chariots of Fire, which won four Hollywood Academy Awards after its release in 1981, said that modern day education must keep pace with young people using the internet and "face to face communities" in "ever-more inventive" ways.

Puttnam neatly summed up the generation gap by saying that decisions were made by men in their 50s, carried out by men in their 40s and had impact on younger people including teenagers.

He urged: "Only by engaging with new and extraordinary learning processes and by taking responsibility and ownership of the ethos which drives them will we produce a generation of creative learners with a breadth and depth of understanding capable of dealing with the immense challenges of this new century."

Conference founder and chairman Graham Brown-Martin noted: "The mobile phone is the Earth's single most inclusive technology. Today, more people on the planet have a mobile phone than don't."

Ownership of other hand-held devices, PCs and lap tops was not far behind, he went on. "So the question is not about technology but the new modes of learning and teaching practice enabled by abundant, ubiquitous technologies in their many forms," added Brown-Martin.

Puttnam, 67, an influential figure in British government circles, said: "Everything I've learned through my work in cinema, UNICEF and in various spheres of Government has only reinforced my view that, in the words of the author and scientist H. G. Wells, the future is a race: "a race between education and catastrophe."

"Only by building upon the possibilities opened up by digital technology can we ensure that it is not catastrophe but education that finally triumphs."

Blogging for big brands in India