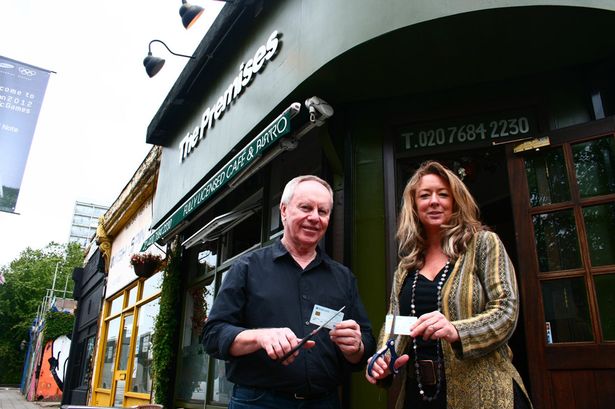 Premises Studios, used by hundreds of stars from Girls Aloud and Tom Jones to Blur and Ben E King, has decided to move its business account elsewhere in the wake of the Libor rate fixing controversy.

Managing director Julia Craik said: “We’ve always done what we can to act responsibly and we’ve decided that banking with Barclays is no longer a viable option for us.

“We won’t be associated with a ­corporation that appears to act in such a corrupt and fraudulent manner.”

Campaigner group Move Your Money says the firm is part of a growing wave of customers which are switching from not just Barclays, but other big banks, to smaller rivals.

The pressure group claims an average of 80,000 savers a month have done just that since the start of the year, with the number soaring after Barclays was fined £290million for rigging the inter-bank lending rate, with other banks also in the frame.

Move Your Money is now calling on businesses, charities and local authorities to do the same.

Premises Studios, in Hackney, East London, has a turnover of around £500,000 a year.

It has moved its account to the little-known bank Triodos after 15 years with Barclays.

Craik said: “If just 100 small businesses with cashflow similar to ours leave their banks then the banks will lose ­businesses with an annual turnover of £50million”.

Move Your Money ­spokeswoman Marloes Nicholls said: “Businesses have suffered massively since the financial crisis, caused by the reckless behaviour of the banks, and now many are struggling to gain access to loans. The recent banking scandals, including the mis-selling of rate hedging, are a last straw.

“They clearly demonstrate that the country’s big banks don’t care about supporting the real economy.”

Banned by US: Rapper says Obama nation is a nightmare