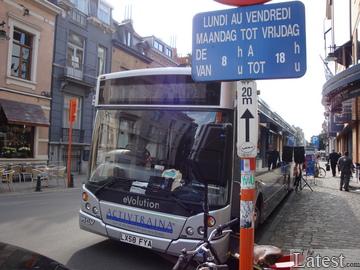 The lost generation of young people who are not in education, employment or training - NEET is the acronym officials use - are an international problem that affects most developed countries, Roger Lynch told the European Employment week conference in Brussels.

"It may be a bigger problem in south London where we operate," said Lynch, chief executive of south London-based Robust Training,  "but it is one that that challenges society across boundaries. We believe we have a solution to offer a better future to our forgotten young people." 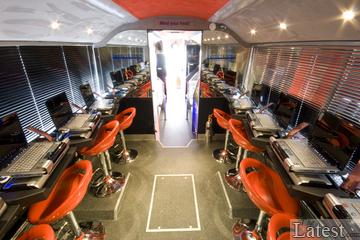 "We show them what they can do, and then persuade them that they too can benefit from training and gain vocational qualifications that lead to a satisfying job," says Lynch.

The bus was a hit with professionals and government experts, and the company is negotiating to take the bus to a number of EU countries later this year.

Lynch, Southwark's current Black Entrepreneur of the Year, addressed the conference at the European Management Centre and showed leading figures around the vehicle. It is based on Robust Training's successful Robustraina mobile training vehicle, which is equipped with 20 fully-computerised stations to take training to employers premises across the country.

Why closing rehab centre for teenagers is wrong