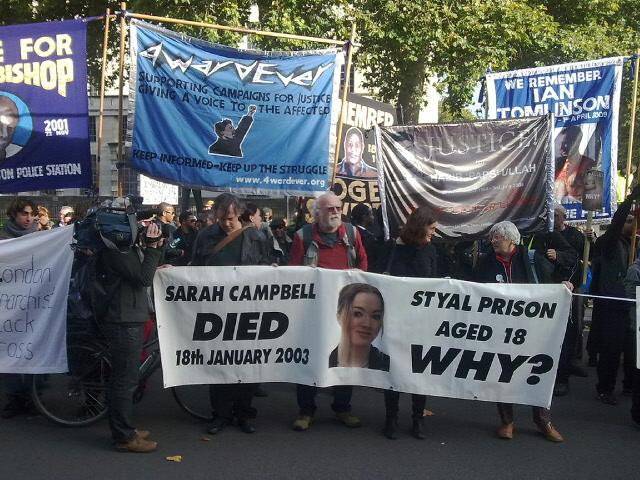 Campaigners have launched an ambitious petition appeal that calls for an independent judicial inquiry into all suspicious deaths in custody in the UK.

The United Families & Friends Campaign (UFFC) is a coalition of families and friends of those that have died in the custody of police and prison officers as well as those who died in psychiatric and immigration detention. It also has members and supporters from campaign groups and advocacy organisations from Britain.

The Independent Advisory Panel on Deaths in Custody report published in 2011 states: "In total, there were 5,998 deaths recorded for the 11 years from 2000 to 2010. This is an average of 545 deaths per year. Despite the fact there have been 11 unlawful killing verdicts since 1990 there has never been a successful prosecution."

INQUEST, the organisation that provides a specialist, c 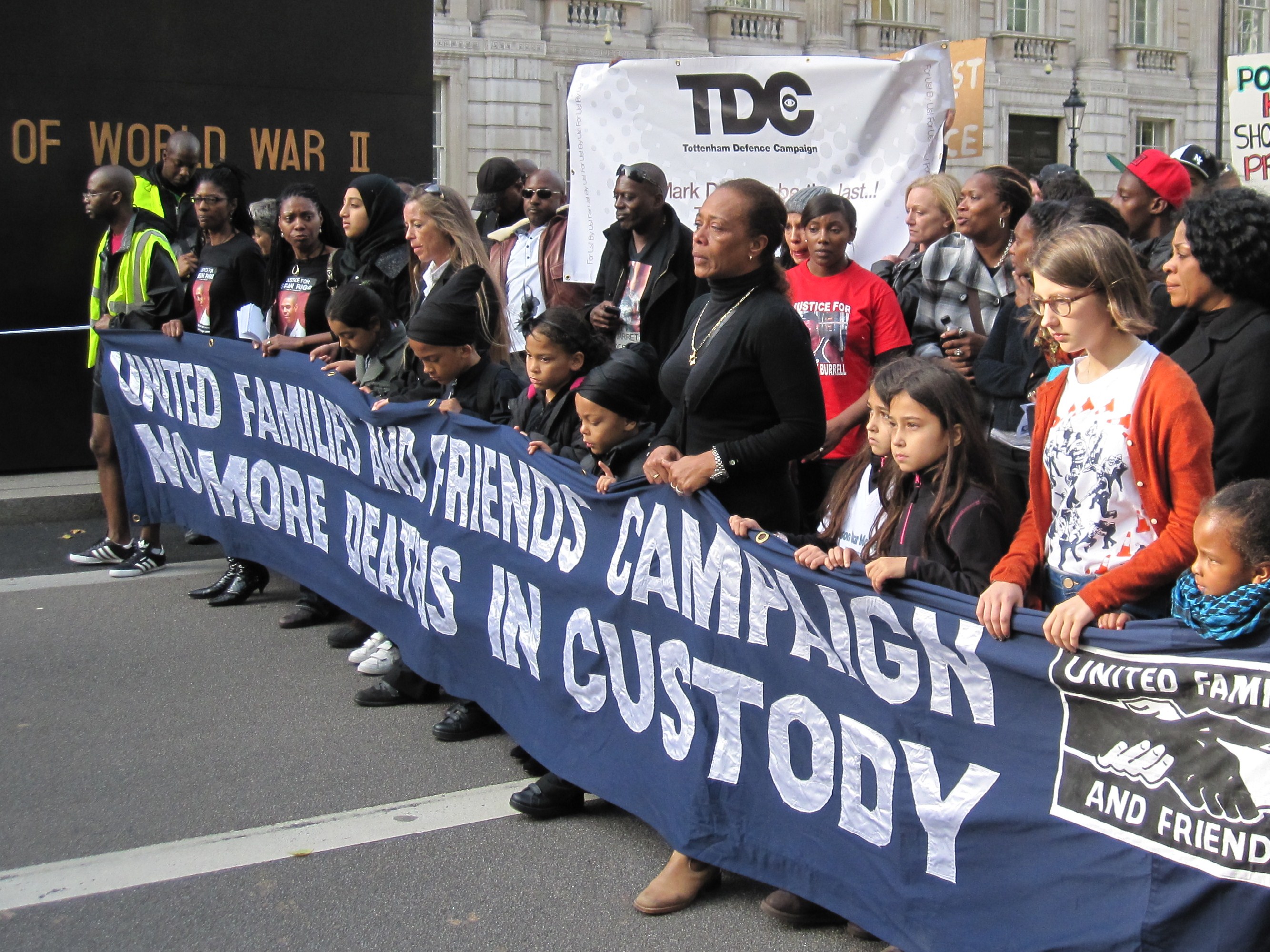 omprehensive advice service to bereaved people, lawyers, other agencies and the wider public on contentious deaths and their investigation, is backing the campaign.

A UFFC representatives said: "Our joint efforts have yielded some results. However, these have not addressed the lack of justice in the many outstanding cases.

We believe that equitable dispensation justice in the UK must be done and be seen to be done if the general public are to enjoy high levels of trust and confidence in the fair administration of justice.

The poor quality and speed of independent investigations conducted by the Independent Police Complaints Commission and an Inquest process that is seriously under resourced, subject to delay and limited in remit and is not fit for purpose. Both critically fail to protect or support the rights of victims or their families."

Among the demands of UFFC are the replacement of the Independent Police Complaints Commission (IPCC) to ensure a truly independent body. That deaths in psychiatric detention must be subject to a system of properly funded investigation that is completely independent of the Health Service and that officers and officials should never be allowed to collude over their evidence and statements of fact.

Families have also long argued against the unequal allocation of legal resources in custody death cases and believe there should be an automatic right to non means tested legal aid for families. “There is a lack of funds for family legal representation at Inquests whilst officers and NHS staff get full legal representation from the public purse – this is unbalanced”.

The petition will run until January 2013.

Travolta's Scientologists are 'profiteering' in Haiti