We've been 'carved out' of Olympics claim Black businesses 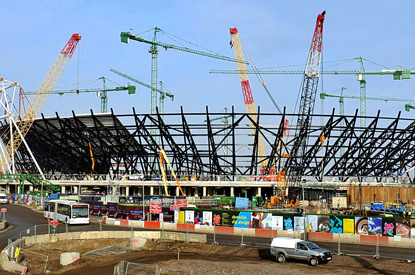 Campaigners who are angry that Black-owned and small businesses have been “carved out” of London Olympics contracts have launched a petition.

Official figures show that the companies have been awarded fewer than seven per cent of contracts. Yet black, Asian and minority ethnic (BAME) people make up more than 40 percent of the population of the Olympic boroughs.

Campaigners have told The Voice, Britain's only Black weekly newspaper, they believe that, even with only six months to go before the Games open, contracts for services like catering, hospitality, transport, security, accommodation and communication could still be awarded to them.

Craig Cordice, boss of Engage Enterprise which is based in Docklands close to the Olympic hub and represents 4,500 businesses, said: “The 2012 London Olympic Games was won on a commitment to diversity and equal opportunities and that’s what we want to see delivered.”

The Olympic Delivery Authority (ODA) has got £6bn worth of contracts. For the London Organising Committee of the Olympic Games and Paralympic Games (LOCOG) the figure is £700m. But only 6.3 percent of BAME businesses have been successful, according to data from CompeteFor, the official online brokerage service. The London Development Agency (LDA) developed CompeteFor to open up the 2012 supply chain to competition from smaller companies. 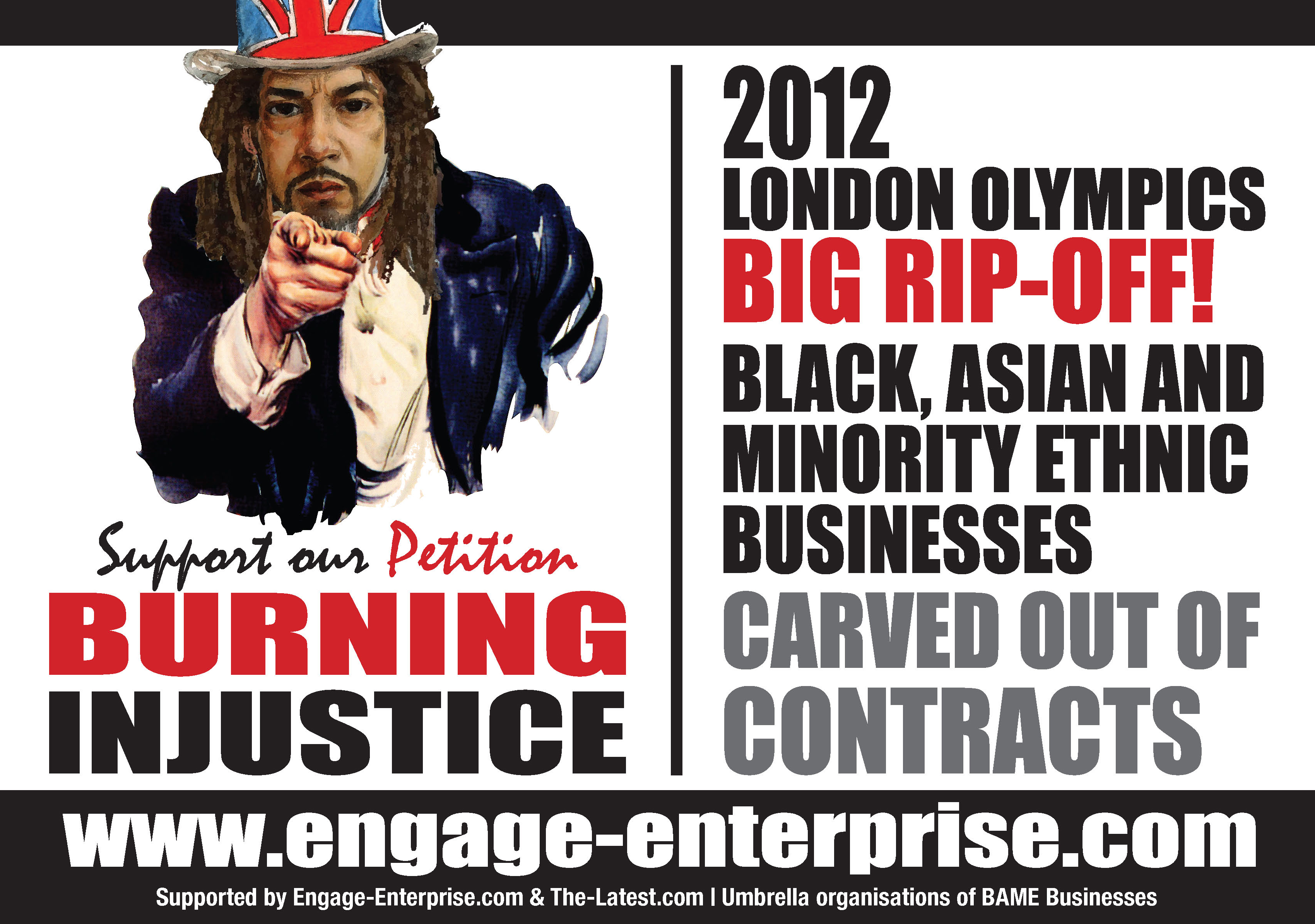 Cordice pointed to problems with the CompeteFor bidding process faced by BAME businesses that he had “addressed over the last six years”. Small and micro businesses – those with one to 10 employees and an annual turnover of less than £500,000, the categories into which most BAME firms came under – “fell through the safety net”. So contracts ended up being awarded to “the usual suspects that have a big turnover”.

John Walker, national chairman of the Federation of Small Businesses, said many of his members thought the Games "will not benefit” them. He added: "The Government and Olympic authorities must help show small businesses how they can reap the rewards from one of the biggest sporting and tourism events the country has seen for years." 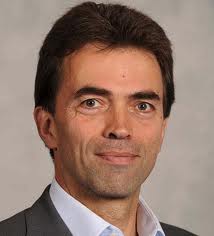 Tom Brake MP, a senior Lib Dem MP who is co-chair of the party’s Home Affairs, Justice and Equalities backbench committee, has raised the issue with Paul Deighton, Chief Executive of LOCOG. In a letter to Cordice, Brake wrote: “Our primary aim now must be to ensure that the bidding process is promoted and explained to BAME communities to ensure they are given an equal and fair opportunity to apply.”

Engage Enterprise and The-Latest.com, the UK’s first citizen journalism website, have launched a broad based campaign in a last ditch attempt to tackle the problem. They are calling for members of the public to support their online petition, to be handed to Olympics chiefs, at www.engage-enterprise.com/burning-injustice.html

Marc Wadsworth, Editor of The-Latest.com and a campaigner for race equality, said: “We are making specific demands to the government to end social and economic injustice as a top priority and the awarding of Olympic contracts is a good test of its commitment.”

Campaigners say they want at least 35 per cent of the remaining contracts for BAME micro, small and medium enterprises.

“Jobs for our youth and economic rejuvenation for our damaged inner cities can result from such positive action,” said Wadsworth.

Wadsworth stated: “We totally support the London Olympics and want the Games to be a huge success. Black athletes will be a big part of making that happen and they should be joined by black businesses too. We are not asking for preferential treatment but fairness based on merit.”

A London Development Agency spokesperson told The Voice: “There are two factors why data from CompeteFor won't give you the answers you're after [the first is that CompeteFor is the brokerage service used by the Metropolitan Police, Westminster City Council as well as the Olympics]: CompeteFor is just one method that the ODA and LOCOG - and their top tier contractors - use to procure their goods, works and services for the Games.”