What do Hollywood executives call Black stars like Halle?

Hollywood is usually described as a politically liberal place, but legal actions by two Black men in the entertainment industry reveal a different story.

They claim that vocabularies in Tinsel Town are routinely laced with words like “nigger,” "spade," "coloured," "monkey," "nigga," "uncle tom," "spook," and "coon." What’s more, they’ve got the documents to prove it. 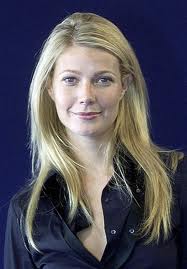 The latest Hollywood brouhaha over Gwyneth Paltrow’s decision to tweet the caption “ni**as in Paris for real” to accompany a picture of her with friends Jay-Z and Beyoncé while in Paris doesn’t compare to the new evidence of "fraud upon the Court" that has emerged in a largely unnoticed civil rights case that very well should be reopened after being unfairly dismissed six years ago.

How about Hollywood executives regularly referring to their own clients, and Blacks in general, as "niggers," "niggas," "coons," "spooks," and "monkeys" while they intentionally discriminated against Black concert promoters, putting them out of business?

“The regular use of these words by powerful Hollywood executives is a telling indicator of Hollywood's pervasively racist attitudes toward Black people.”

It is the contention of Leonard Rowe, perhaps the best-known and most successful of all Black concert promoters, that the regular use of these words by powerful Hollywood executives is a telling indicator of Hollywood's pervasively racist attitudes toward Black people, an attitude that produced illegal trust-like business practices that essentially made Black concert promoters extinct.

How could these particular Hollywood executives do that?

Someone presented evidence to me that was just presented to District Judge Robert P Patterson and Chief Judge Loretta A Preska of the Southern District of New York: a summary of the racially-charged words that were regularly used by these particular Hollywood executives: "nigger," "spade," "coloured," "monkey," "nigga," "uncle tom," "spook," and "coon."

It makes for depressing reading: page after page after page after page, the evidence provided to me shows the last name of the particular executive and the number of times that person used one of the above words in e-mail traffic. It is 18 pages, with two pages mysteriously missing, of heartbreak where specifically the word "nigger" is used hundreds of times. Even more to the point of "fraud upon the Court," decisions were made in Rowe's previous case without even a mention of the e-mail evidence. In fact, Rowe was never given the e-mails that produced the 18-page summary sheet although he paid for them. Rowe's case was dismissed by the Court at Summary Judgment.

“Once a Black entertainer ‘crossed over’ to a White audience, Black concert promoters were almost never allowed to promote that entertainer again.” 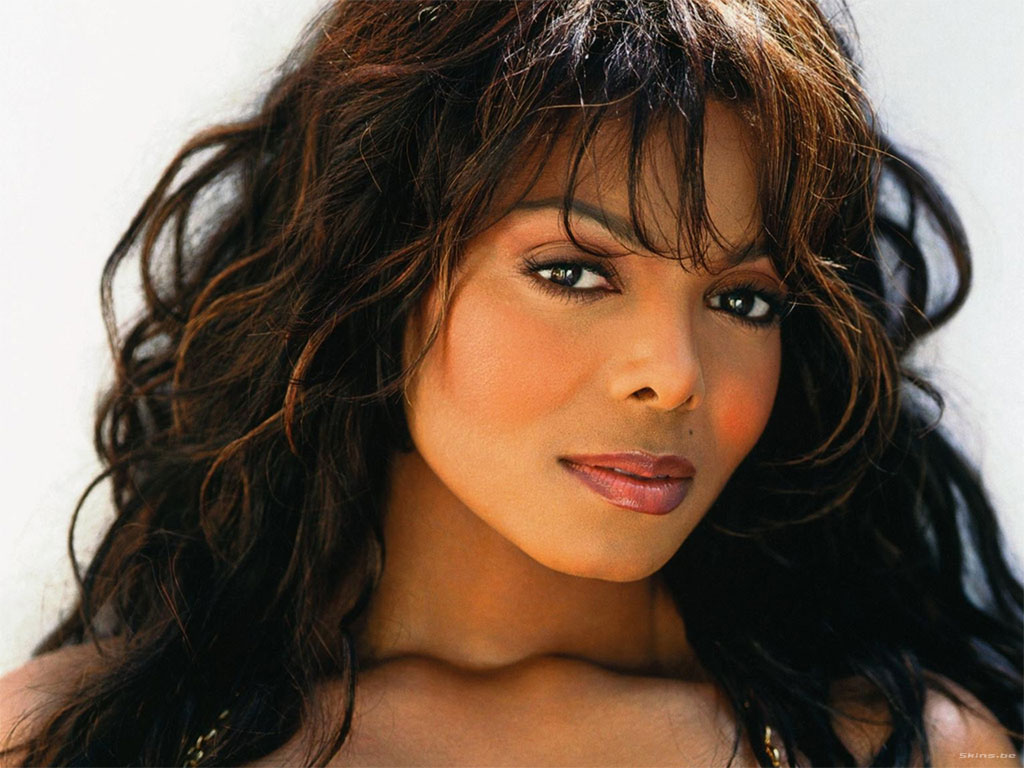 The evidence of how particular Hollywood executives referred to their own clients is available for anyone interested in seeing it. Just click here.

And who exactly are these particular Hollywood executives? Rowe's lawsuit is against The William Morris Agency (now known as William Morris Endeavor) and Creative Artists Agency, the biggest and the baddest of the bunch. (And adding political muscle to this tawdry script, William Morris Endeavor is currently headed by Ari Emanuel, brother to the former Chief of Staff of President Obama and now Mayor of Chicago, Rahm Emanuel.) For many aspiring Black entertainers, signing with these agencies represents a dream come true. Too bad that this new evidence brought forward in the Leonard Rowe case shows how these agencies truly feel about African Americans when they think no one is watching.

“The word "nigger" is used hundreds of times.”

Sadly, Leonard Rowe is not the only witness to Hollywood’s institutional racism. Marcus Washington, with whom I have spoken, has his own sordid tale of life while employed at Hollywood’s titan – The William Morris Agency. In published reports on the internet, Marcus, acting as his own lawyer, filed a $25 million lawsuit alleging racial discrimination in December 2010.

Among the many details in his 80-page complaint, Washington said that upon his entry into William Morris’ New York office in September of 2008, there were zero Black, zero Latino, and only one Asian-American Agent employed out of an executive staff of 50. Washington wrote that he was the only Black hired into the Agent Trainee program and while he had recently graduated from the University of Miami with his Masters in Music Business and Entertainment Industries and helped co-manage the career of J Records singer/songwriter and now eight-time GRAMMY® nominated artist Jazmine Sullivan, all of his White counterparts advanced above him having considerably fewer academic achievements and less professional work experience.

According to Washington, William Morris immediately sought to have Washington's case compelled into arbitration because of an arbitration agreement Washington signed as a condition of employment. Washington argued that the provision, which stated that “any issue” including ones of “discrimination” and “retaliation” were to be arbitrated, was “unconscionable, tainted with illegality and malum in se” given the historical evidence presented to the Court showing the company’s 113-year history of systemic disparate treatment towards Blacks.

In July 2011, Washington's judge ruled in favor of William Morris. In September 2011, Washington appealed to the Second Circuit that his lawsuit against William Morris was erroneously compelled into arbitration, and over the last nine months, Washington has attempted three times to have this decision reversed so that his case can be impartially decided in a public forum by a jury that reflects the diversity of New York City.

Each time, the Court has denied his appeal without providing a judicial opinion. Sadly, this industry has been successful at keeping this type of racial discrimination away from the eyes of a jury. But now, after acquiring the new evidence discovered in the Rowe case, Washington filed a motion in the Court to introduce evidence that various attorneys at Loeb & Loeb LLP – the law firm representing William Morris in both the Rowe and Washington cases – as well as judges, have been involved in a corrupt conspiracy to collude and commit “fraud upon the Court.”

“This industry has been successful at keeping this type of racial discrimination away from the eyes of a jury.”

Because of what Rowe felt were unreliable lawyers colluding and conspiring with his opponents' lawyers, Rowe has joined Washington as a pro se litigant in the Southern District of New York. They both have re-filed their cases and they are awaiting decisions from the Court. This time around, the Southern District Court of New York has the opportunity to do the right thing. Both Rowe and Washington are involved in litigation that could produce landmark Civil Rights decisions. Both of them are willing to share the evidence unearthed in the Rowe case that could deal a devastating blow to "business as usual" in the entertainment industry.

*Cynthia McKinney is a former congresswoman from Georgia, and 2008 Green Party presidential candidate.

*Leonard Rowe and Marcus Washington are available, together or individually, for interviews to explain their firsthand experiences with Hollywood, racism, or corruption in the US justice system.

'Welcome to Cheapco' - A War on Want fight against supermarket power

Young people weigh up whether it's worth voting