What a state our once proud cinema is in

Grays Town Centre is not a famous place, despite once being home to a few celebrities such as British TV's Joe Pasquale and Russell Brand.

But this little known town near to Tilbury Docks in Thurrock in the south east of Essex, England, boasts a hidden treasure. However this is a treasure that has been closed to the public for almost two decades.

The State Cinema, in George Street, Grays, is a completely original art deco 1930s super cinema that opened showing the film The Hurricane starring Dorothy Lamour. An impressive 2,200 people could watch the film at once in the huge auditorium split into two levels. This was one of the largest cinemas in Essex at the time. However it closed in 1988 when it faced tough competition from a new multi-screen complex under construction at Lakeside Retail Park in West Thurrock, less than a ten minute drive away.

Peter Hammond, senior partner for HWS Associates, specialises in restoration projects concerned with Britain's heritage, particularly with cinemas and theatres and has completed two studies on the State cinema. 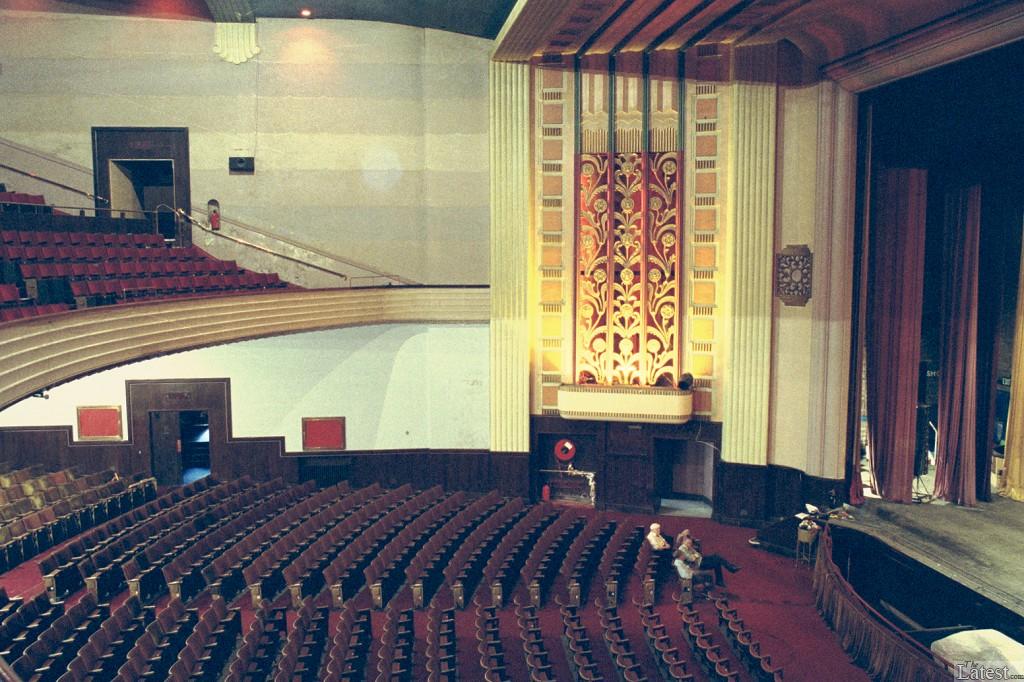 Hammond has known the State since the 1970s, but only more recently had an active involvement in trying to steer people to do something with it. He said:  "I'm getting involved because it is a fantastic building that desperately needs saving and reusing in an appropriate way.

That doesn't necessarily mean turning it back into a cinema because it wouldn't be commercially viable as a one auditorium cinema these days." In October 2006 TSP properties, a property development company run by Michael Colley and Terence Phillips, bought the State from the Morrisons supermarket chain for  £550,000.

They were unavailable for comment, but rumours suggest that they are currently applying for the listed status ban to be removed so that the building can be demolished to make way for a new gym and fitness complex as set out in Thurrock Thames Gateway Development Corporation's (TTGDC) plan for a new Grays Town Centre by 2012.

But Hammond, who professionally surveyed the building, says that this is a great waste. In his study on a proposal for the State's future, which he did in 2005, several other possible options were suggested, including monthly film shows, theatrical productions, music concerts, fashion shows and film festivals. 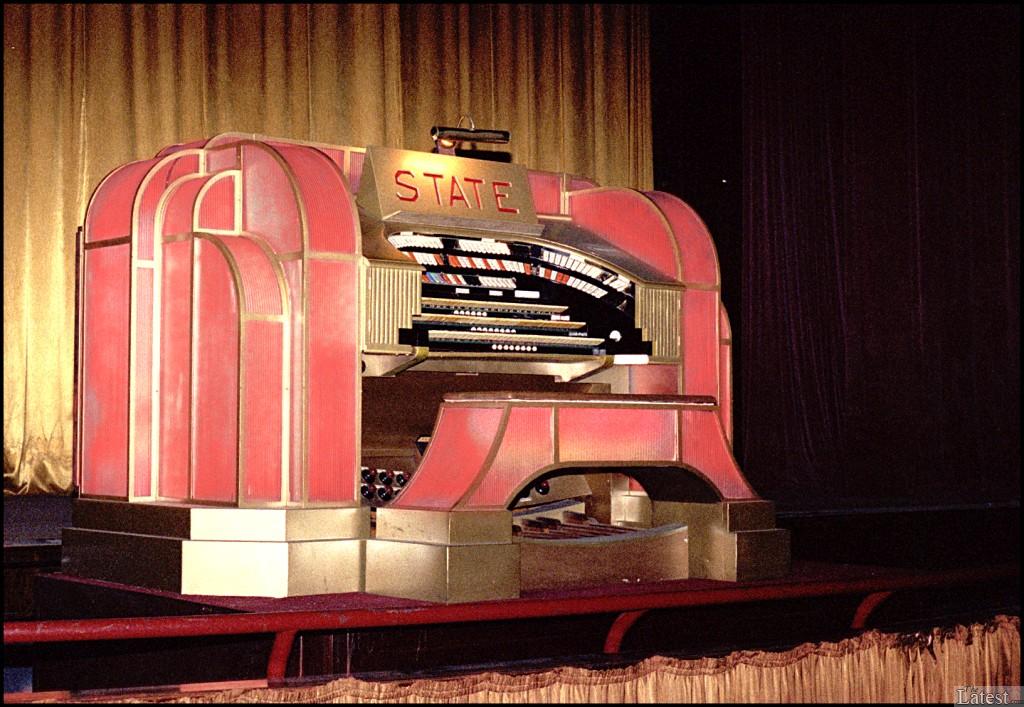 More recently in a study conducted in 2007, Hammond further explored the possibility of the State as a performance venue. He checked out the stage, lighting, space for scenery, audio levels, access to the stage, dressing rooms, as well as other sources of revenue during the performance, such as the bar.

His conclusion was:  "We feel it is important that it be rejuvenated, re-opened and put to fitting use. With the proposed regeneration of Grays on the table, now is an excellent time to make the State cinema the centrepiece of the area and a focal point for the local community."

The Grays development by TTGDC plans to create a station square with new hotels, offices and shops. As well as development throughout the town including marina, a further and higher education learning campus and a new generation community hospital. Part of their plans for North Grays includes the State, where the corporation want to develop a  "leisure/recreation hub".

However Sarah Bishell, London Communications Agency Account Executive for Thurrock Thames Gateway, said that  "the development corporation is open to suggestions for viable uses which will conserve the fabric of the building". The responses from the consultation that ran from November to December are currently being analysed. 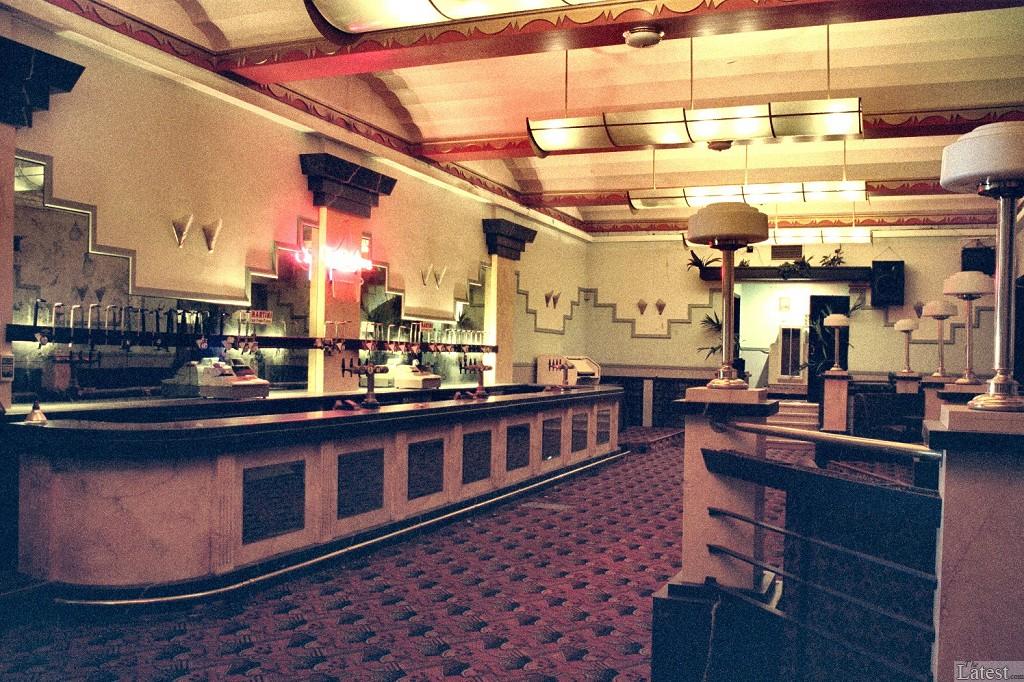 Inside the State there are many hidden treasures - aside from the cinema, there are two bars as well as a restaurant.

The ground level bar had a brief re-opening in the nineties as a wine bar called Charlestons, but this did not last. The biggest treasure of all though has to be the remarkable Compton Organ. Situated in the middle of the orchestra pit, the Compton is a fabulous instrument that has a light up glass surround and can rise majestically to be centre stage. This is one of a few remaining organs of this kind that still works in the UK.

The State is famed for featuring in the 1988 film Who Framed Roger Rabbit staring Bob Hoskins, as well as in Jamiroquai's Deeper Underground music video in 1998. If the building is left as it currently is, it will one day reach a stage where it is beyond saving. The gutters outside were replaced temporarily last year to prevent further water damage but the roof is also in great need of repair. Backed by the Thurrock Heritage Forum the State was reclassified as a grade II listed building in June 2000. This places it among the best remaining classic cinemas in the country.  "It's something that Grays and the Thurrock area desperately needs," continued Hammond.  "All there is in Grays is the Thameside Theatre which is tiny and has very little atmosphere unlike the presence the State has." 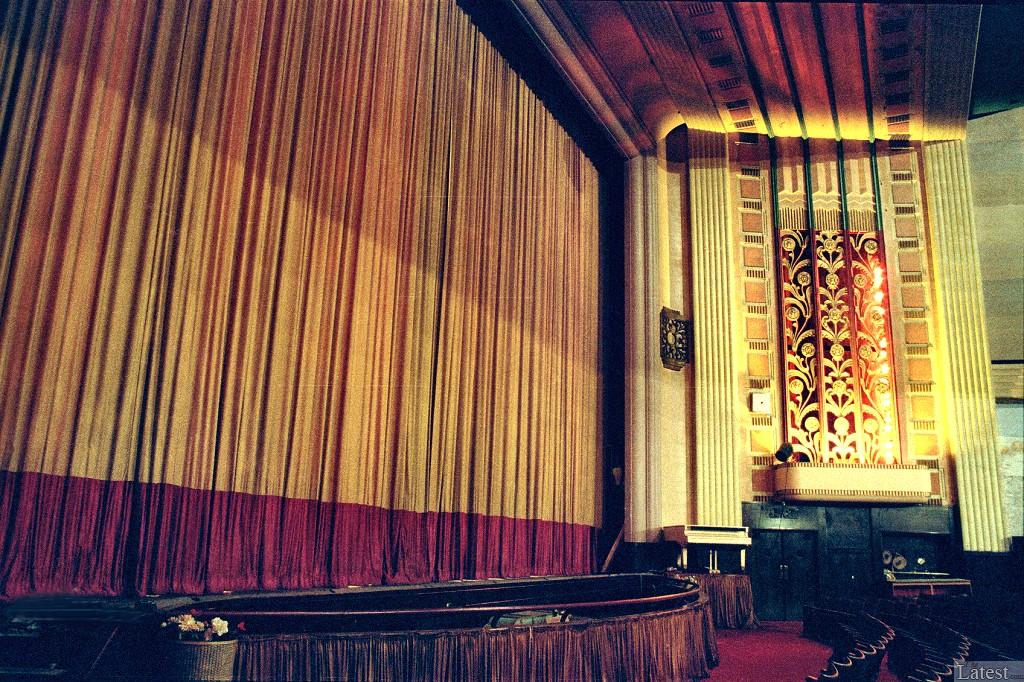 Joe Gardner, who remembers the State from his childhood, has set up a website (www.statecinema.co.uk) dedicated to the cinema. He said:  "I decided to build the site as I have many fond memories of the State from the late eighties and wanted to highlight the current plight of this building and bring its magnificence back into the public eye in the hope that new interest will enable it to be opened once again."

On his website, Joe has set up a campaign to help save the State, for which he has more than 100 replies on his petition. The site, which has achieved almost 2,000 hits, also allows visitors to reflect on their memories of the State. One comment on the site from 'Neil' says:  "I remember feeling like I was somewhere special as I stood in the grand, art-deco foyer waiting for my Mum to finish at the confectionery counter. The State needs to be run by and for the people of the area not kept locked shut. Let's save the State. My Grandad would be proud."
Submitted by tbcoutts on Sun, 02/17/2008 - 12:37
Category:
Community News