When Are White People Going to Get Over It? 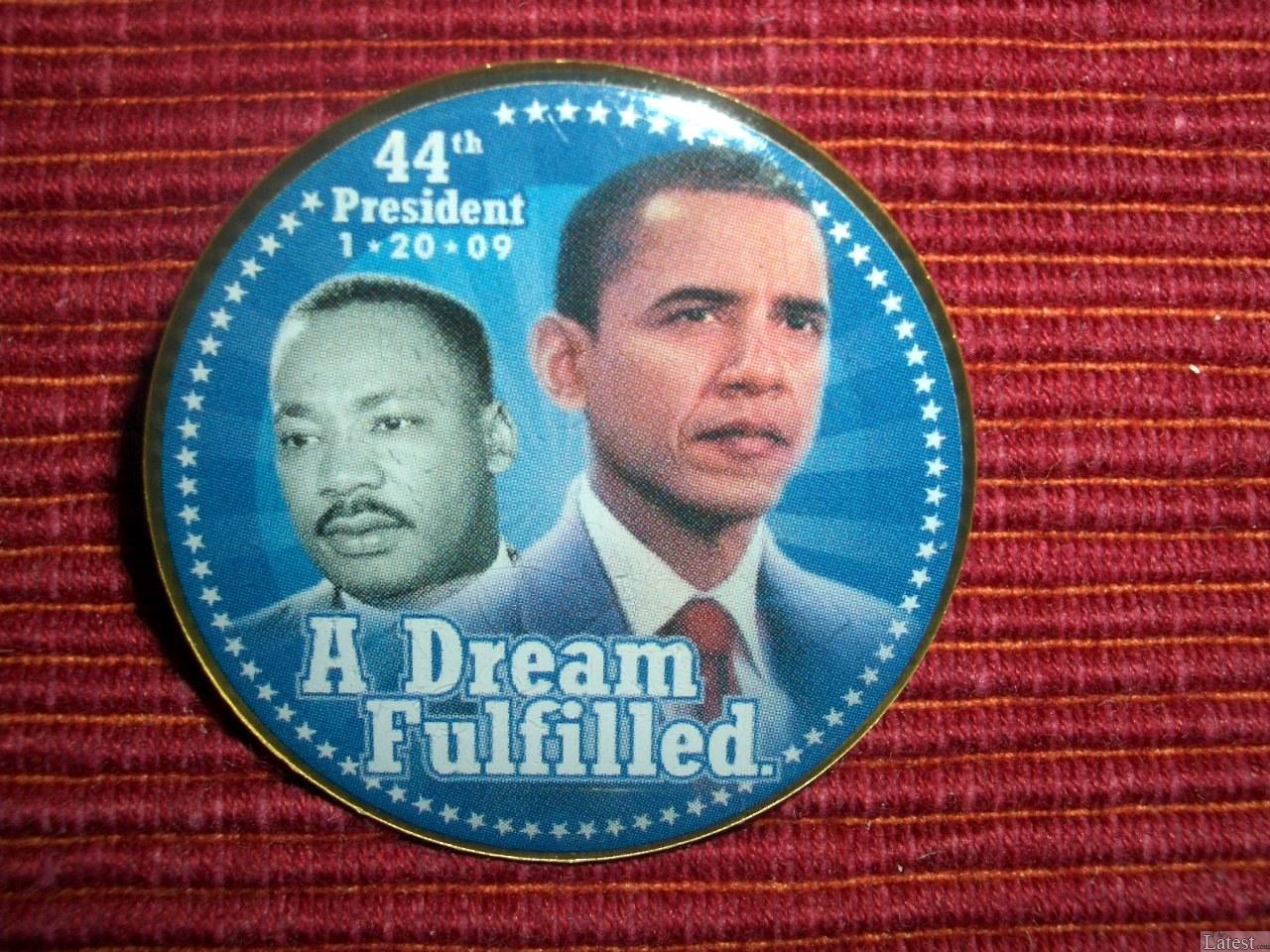 For much of the last 40 years, ever since America "fixed" its race problem in the Civil Rights and Voting Rights Acts, we white people have been impatient with African Americans who continued to blame race for their difficulties. Often we have heard white people ask, "When are African Americans finally going to get over it? Now I want to ask: "When are we White Americans going to get over our ridiculous obsession with skin colour?

Recent reports that "Election Spurs Hundreds' of Race Threats, Crimes" should frighten and infuriate every one of us. Having grown up in "Bombingham," Alabama in the 1960s, I remember overhearing an avalanche of comments about what many white classmates and their parents wanted to do to John and Bobby Kennedy and Martin Luther King. Eventually, as you may recall, in all three cases, someone decided to do more than "talk the talk."

Since our recent presidential election, to our eternal shame we are once again hearing the same reprehensible talk I remember from my boyhood.

We white people have controlled political life in the disunited colonies and United States for some 400 years on this continent. Conservative whites have been in power 28 of the last 40 years. Even during the eight Clinton years, conservatives in Congress blocked most of his agenda and pulled him to the right. Yet never in that period did I read any headlines suggesting that anyone was calling for the assassinations of presidents Nixon, Ford, Reagan, or either of the Bushes. Criticise them, yes. Call for their impeachment, perhaps. But there were no bounties on their heads. And even when someone did try to kill Ronald Reagan, the perpetrator was non-political mental case who wanted merely to impress Jody Foster.

But elect a liberal who happens to be Black and we're back in the sixties again. At this point in our history, we should be proud that we've proven what conservatives are always saying - that in America anything is possible, EVEN electing a Black man as president. But instead we now hear that school children from Maine to California are talking about wanting to "assassinate Obama."

I believe in free speech, but how long until we white people start making racist loudmouths as socially uncomfortable as we do flag burners? How long until we white people will stop insisting that Black people exercise personal responsibility, build strong families, educate themselves enough to edit the Harvard Law Review, and work hard enough to become President of the United States, only to threaten to assassinate them when they do?

How long before we start "living out the true meaning" of our creeds, both civil and religious, that all men and women are created equal and that "red and yellow, black and white" all are precious in God's sight?

Until this past November 4, I didn't believe this country would ever elect an African American to the presidency. I still don't believe I'll live long enough to see us white people get over our racism problem. But here's my three-point plan: First, everyday that Barack Obama lives in the White House that Black Slaves Built, I'm going to pray that God (and the Secret Service) will protect him and his family from us white people.

Second, I'm going to report to the FBI any white person I overhear saying, in seriousness or in jest, anything of a threatening nature about President Obama. Third, I'm going to pray to live long enough to see America surprise the world once again, when white people can "in spirit and in truth" sing of our damnable colour prejudice, "We HAVE overcome."

* Andrew M. Manis is associate professor of history at Macon State College in Georgia and wrote this for an editorial in the Macon Telegraph.