Who the Hell is that man in the Kitchen? 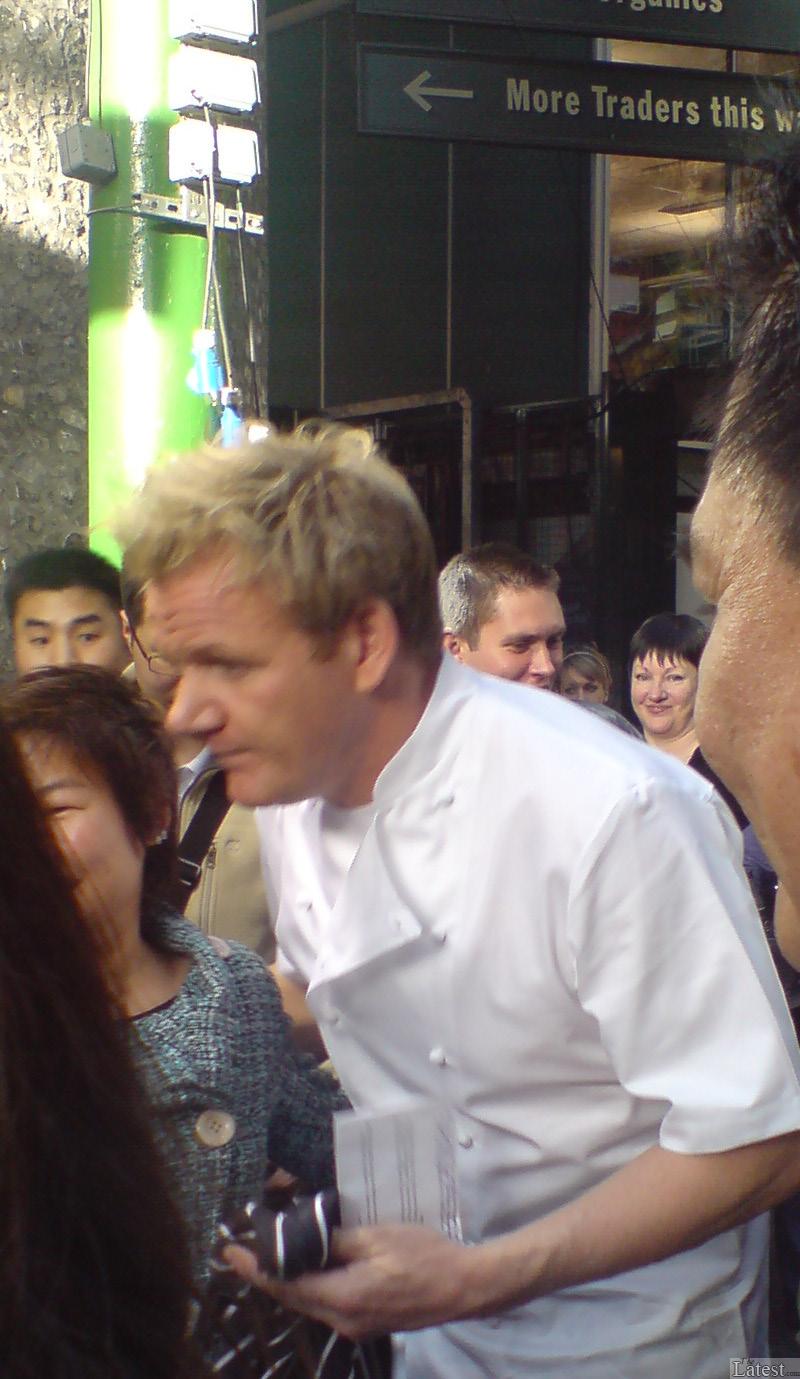 Depasois should know how to spot stars as a former chart-topping singer herself singing-my-life-by-abigail-obeng. She said: "I was on my lunch break from doing jury service at Southwark Crown Court, and saw a crowd gathered around someone who happened to be Gordon Ramsey. His bread looked delicious."

Former top Scottish footballer, Ramsey, lives nearby. Not only is he a popular Tv personality, he is also an author and owner of fashionable restaurants including The Narrow at Limehouse in the capital's Docklands.