Why aren't Black deaths in custody an election issue? 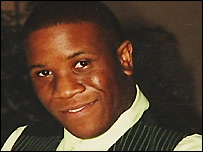 In all the 2010 election brouhaha about fairness in society, no political party has made the alarming number of deaths of Black people in police custody a priority.

However, thanks to the GPI Generation (the heirs of the “Stop Police Brutality” marches) the anguish and concerns of Black communities and voters have gained a voice. “Now is the time to empower people with “strategies of protest” against injustice in the hands of the law”, said Remi Harris and colleagues Aisha Phoenix and Kieran MacDonald as they welcomed speakers, campaigners and bereaved families to the George Padmore Institute meeting. 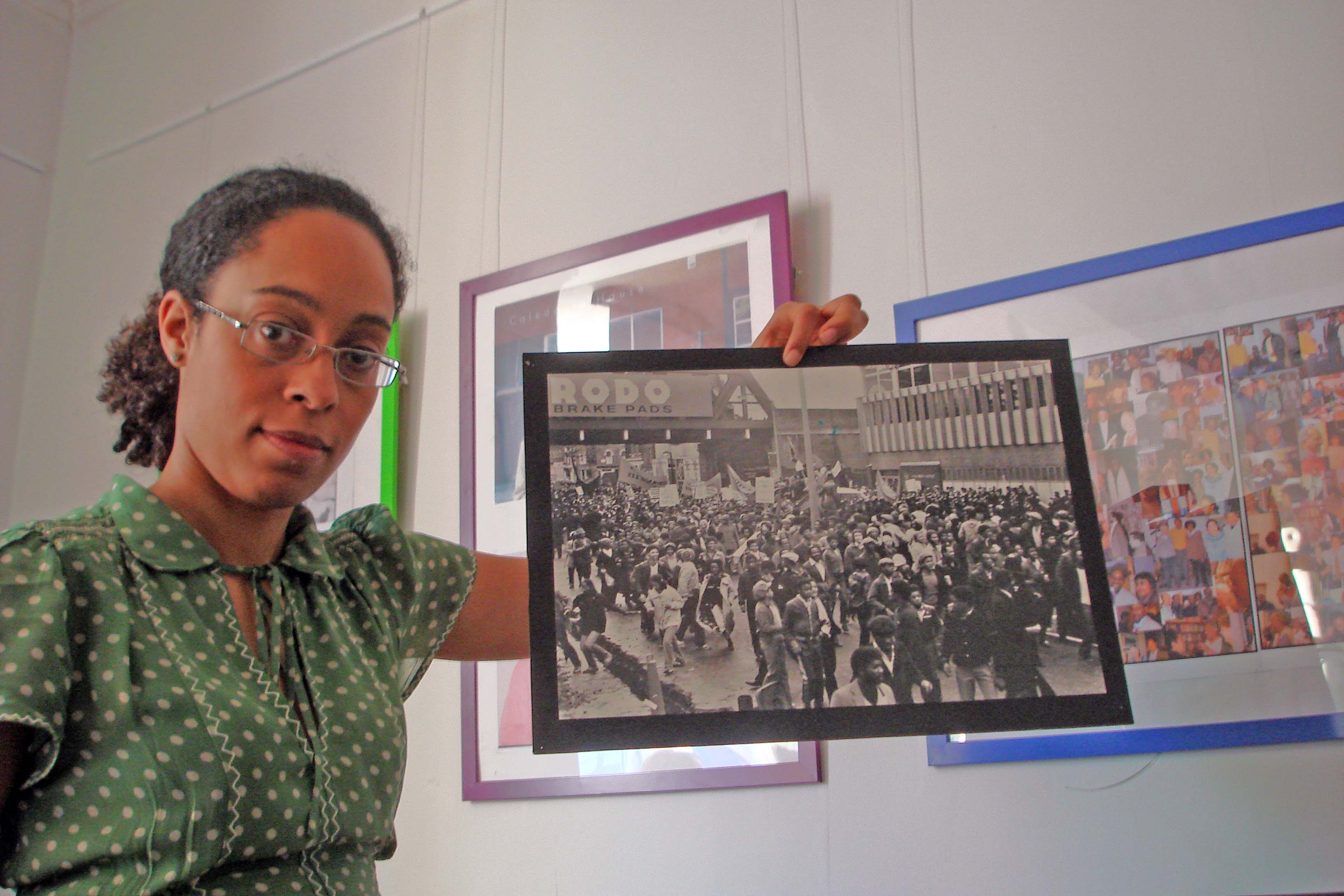 Dying for justice, Black communities have suffered deaths in custody for far too long, they said. It was 41 years ago that Nigerian David Oluwale was assaulted by two police officers and found dead in the River Aire in Leeds in May 1969. Eleven years ago, Roger Sylvester died in hospital days after a beating by police on a freezing cold January evening in 1999. He collapsed when eight police officers used force against him - despite the fact that he offered no resistance when they arrested him.

A little known fact is that about 82 Black and minority persons (out of a total of 558) died in police custody from 1995-2005, according to Home Office reports. This is the big issue for families like the Sylvester’s. They rarely see officers face charges and are kept in the dark for years. No police officers have been successfully prosecuted even when they have ended up in court, for example after the killing of mother Joy Gardner.

Long-standing concerns about the disproportionate number of Black deaths in custody as a result of police brutality have had a major impact on community relations, according to legal advocates. Lawyer Ian MacDonald QC put the spotlight on uncaring police, magistrates and bureaucrats. They fail to appreciate that bereaved Black families suffer race and class prejudice more than any other minority group.

Intolerable judicial obstacles and long delays lead to anguish and despair, said MacDonald. As a result, most of the cases are still subject to long-drawn-out court proceedings. Deaths in police custody as a result of excessive force and fatal shootings all raise issues about standards of care, said fellow panellist Deborah Coles, co-director of the Inquest victim support charity.

Furthermore, failed enquiries “provoke discontent about ineffective procedures to deal with police misconduct”, she said. These were the expressions of discontent. Then suddenly there was a piercing loud cry: “Where is the justice”. It was followed by a chorus of sympathy and anger.

The deaths seem more to do with racial profiling than the disputed event. “We need to know more and do more to defend ourselves when arrested”, said Ken Hinds, chair of the Haringey (borough) Stop 'n Search Group, who claims racially prejudiced British Transport Police assaulted him. “What must we do to get a fair and impartial hearing in the courts?”, pleaded Rupert Sylvester, Roger’s grieving father.

Key strategies include a demand for fair and impartial hearings. This has become a call for action. Reaching out from their tiny headquarters in Finsbury Park, Remi and her colleagues’ strategies of protest make an ideal community organiser’s manual: Stop police brutality. Call for full and independent enquiries. Fill the public galleries at the inquests and trials. Aim to influence the often-quixotic judgements of courts. File well-prepared statements for defence lawyers. Use your mobile phones and webcams to record the protagonist and events and interview on-the-spot witnesses.

But none of this stands any chance without finance. Padmore institute director Michael La Rose praised the youth wing’s clarity of purpose and the resilience of Black communities. Asked what resources he needed to successfully roll out the GPI Generation campaign, La Rose replied: “Money matters - perhaps £8 to £10,000 a year”.

The good news is that institute’s five-year Dream to Change the World Project just received a £206,000 award from the Heritage Lottery Fund. The GPI Generation will benefit from this largesse. And they can reckon on help from the institute’s trustees and senior cultural activists - among them the reggae dub poet Linton Kwesi Johnson, Professor Gus John author of Taking a Stand and Emancipate Yourself, and writer and lecturer Roxy Harris and Sarah White of New Beacon Books, authors of Building Britannia: Life experiences with Britain. From protests to community politics.

So, when will political party leaders and parliamentarians be convinced that Black deaths in police custody and state care are an urgent political issue? Not soon and surely not without a determined struggle. However, the GPI Generation could use the hiatus to propel themselves from marginal protestors to full participants in the politics of society.

And here are some ways to expose the injustice of Black deaths in custody, to raise the consciousness of this injustice generally, and to bring about a change in attitude and policies in government. One, they should make sure that key government agencies – the Ministry of Justice, Department of Health and the Home Office – monitor all types of deaths in state custody; including those occurring in prison; approved premises; police; revenue and customs; immigration centres; and psychiatric hospitals.

Two, they must demand a chair at the decision-making table as advisors to the Independent Advisory Panel on Deaths in Custody (IAP) Board. Third, they should identify and exploit the general outrage that cuts across party lines. Moreover, perhaps the most exciting prospect is to forge alliances with advocacy groups and call for an independent commission on deaths in custody.

This would give young Black scholars a crack at policy research and political action planning. By raising public awareness, forging allies and rousing disaffected and first time young voters, the GPI Generation could launch a demand for an early 2011 "referendum” on Black deaths in custody to which I would add a 21st century amendment to spread the word.

Have the audacity to defend your terrestrial concerns in cyberspace as well. Yes, build a grassroots movement that knocks on the most doors and makes the most calls. But also send the most e-mail messages and Twitter to alert crime justice advocates and online citizen’s journalists.

The GPI Generation’s protest strategies could have an electoral future. Revitalised by African Caribbean traditions of resistance and charged with Obama-style cyber action, they could spark a politically enthusiastic third generation of youth to take on the new post-2010 government, whatever party makes it past the post.

*This is the fifth article in a series including Unshackling the Afro-British mind; Black British culture is in crisis; Jail or empowerment for Black youth? ; Talented newcomers call for action to Save Black Britain. Thomas L Blair is a well-known academic and independent political commentator on Black urban affairs at http://Chronicleworld.org. Details and copies of his book The Audacity Of Cyberspace -The struggle for Internet power are available at http://m-ybooks.co.uk/blair/index.html and is highly recommended by The-Latest.com.

Wear The Cross If You Dare