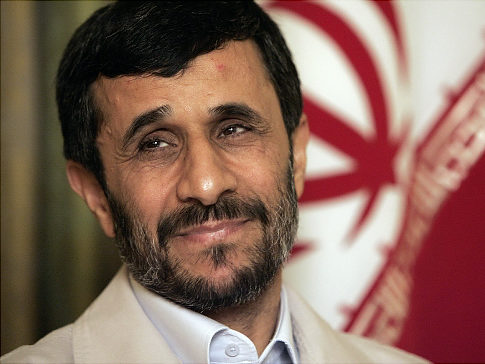 A web rogue who broke into the website of the Iranian president Mahmoud Ahmadinejad has asked God to end the life of the controversial leader in 2010.

Expressing sadness over the deaths last year of singer Michael Jackson, actress Farrah Fawcett and other celebrities, the hacker would apparently like God to add the Iranian strongman to the list of the dearly departed, according to popular US based news and gossip weblog Gawker.com.

The website, Ahmadinejad.ir has been suffering outages recently, Gawker reported yesterday. Those who do get through are redirected to the hacker's message:

Loneliness 'is really bad for your health'