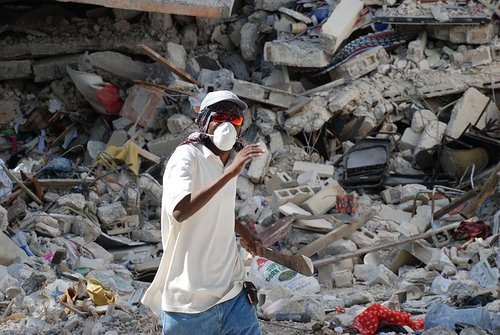 Remember how Wyclef Jean, former frontman for the Fugees, promised to clean up his sham charity last year after it started raising $1 million a day in the wake of the earthquake in Haiti? Guess what.

After the Haitian earthquake, Jean's charity Yele Haiti started receiving a flood of donations from well-meaning fans looking to help the Haitian people. It also started receiving scrutiny for the myriad ways Jean used it to enrich himself and his friends and family - like demanding $100,000 from his own charity to perform at fundraisers and using Yele money to buy Haitian telecommunications firms. In response, Jean tearfully admitted to past mistakes and promised to use the new earthquake donations responsibly. 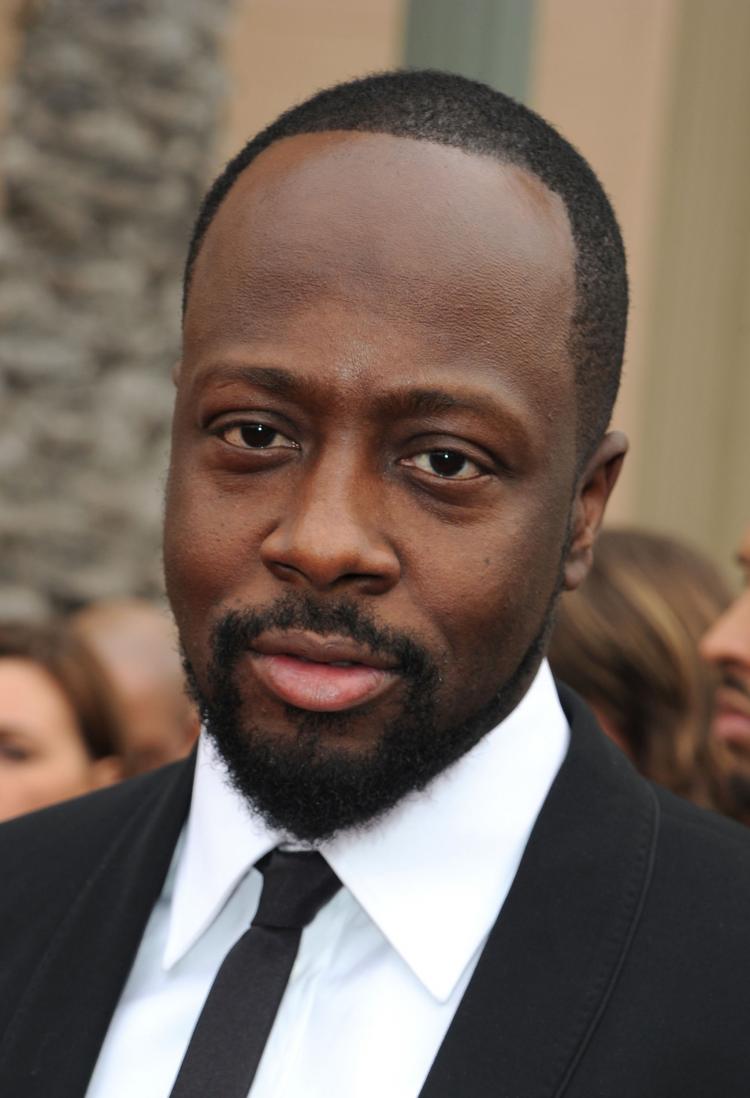 Well, the New York Post took a look at Yele's 2010 tax return – which showed a massive influx of $16 million in the wake of the earthquake and covered a period after Jean vowed to set things right -and found the same old self-dealing and shady accounting. For instance:

No trace of the company could be found last week in the Sunshine State, but records show the company's head, Amsterly Pierre, bought three properties in Florida last year, including a condo in an upscale waterfront community.

This doesn't mean that Yele Haiti doesn't help anyone, or that it doesn't do any good in Haiti. After all $5 million is a lot of money! It just means that anybody who gave money to Wyclef Jean in an effort to help his devastated homeland last year wasted that money relative to what it could have done elsewhere.

And given the fact that Jean lied about launching Yele with his own money, used Yele money to subsidise exorbitant travel and hotel costs, insisted on getting paid $100,000 to perform at fundraisers benefiting his own hometown, failed to file tax returns for years, spent $250,000 in charity money on a telecom company he owns in Haiti, paid himself $31,000 a year to rent a corner of the kitchen in his Manhattan studio, and paid his mistress $105,000 in charity funds - it really should come as no surprise.

Today, Jean is out claiming that "the percentage of funds used is consistent with NGOs and Not For Profits operating in Haiti at the time," according to USA Today. Yele CEO Derek Q. Johnson told the paper that "the Post story focuses on transactions that are 'almost two years old' by a board and management team that have been replaced" and that his job has been to "make Yéle the squeaky clean, ethically driven and impactful NGO that our legendary founder, Wyclef Jean, always envisioned."

Good luck with that!

'Facts behind epidemic of heroin addiction gripping US'